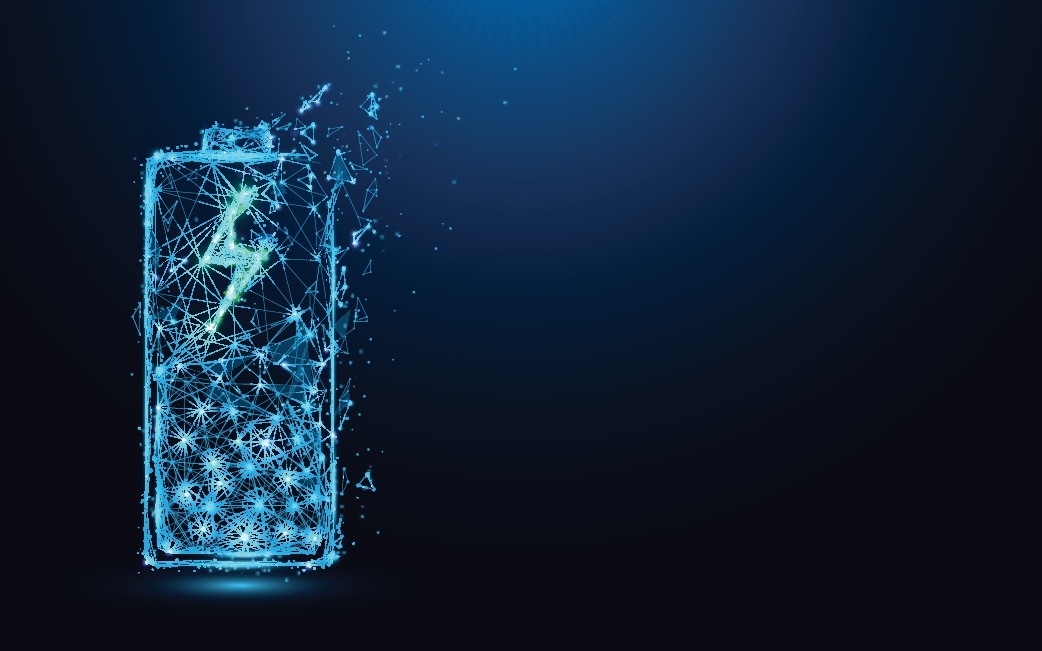 Increased focus on the environmental impact of batteries

Both regulators and standardizers are increasingly focusing on the various environmental aspects of batteries.

The European Parliamentary has publish a briefing (which may be seen in full here) about the progress of EU Legislation that set sustainability requirements for batteries.

They foresees that global battery demand may increase 14-fold by 2030, making this market an increasingly strategic one. And, due to the important role played in the rollout of zero-emission mobility and the storage of intermittent renewable energy, batteries are considered a crucial element in the EU's transition to a climate neutral economy.

A proposal presented by the European Commission to modernize the EU's regulatory framework for batteries, introduce mandatory requirements amongst other for carbon footprint, minimum recycled content, performance and durability criteria and the sourcing of raw materials. Amongst the innovations envisaged by the Commission is introduction of a new category of electric vehicle batteries to minimize the carbon footprint of EV batteries and rechargeable industrial batteries. There is also a proposal to phase-out of primary (non-rechargeable) batteries from 2030. So far, however, the legislative process is in its early stages.

In an interview with IEC’s newsletter E-tech, the Chairman of TC34, Mr. Marc Boolish, states that rechargeable batteries shall not be expected to take over the market for primary batteries, as one may think.

Primary batteries have been getting smaller over the years and provide an energy efficient solution for many applications, not least coin-sized batteries for applications where 20 years ago, big D-Cell batteries were commonly used. The list of devices powered by primary batteries is endless, from toys to pacemakers.

Although rechargeable batteries may appear more environmentally friendly, he points out that primary batteries are simpler and are easier to recycle. 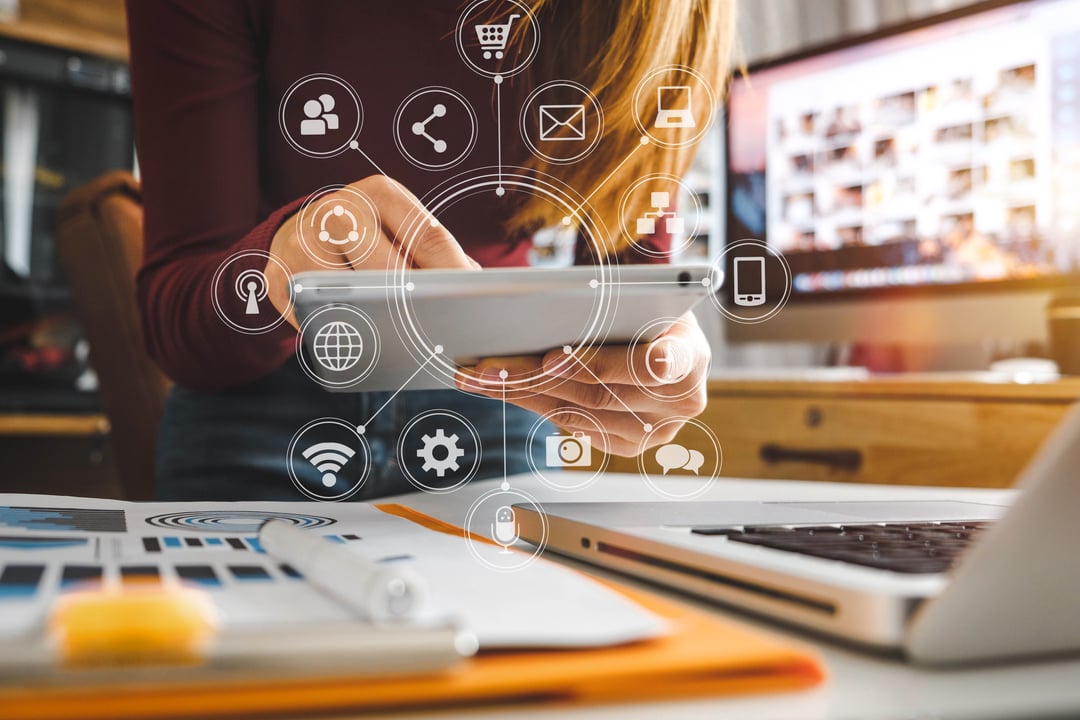 Implementing the “Common criteria” for cyber security evaluation of IT products

Concerning evaluation of Information Technology Security, the criteria required to conduct IT security evaluations are contained in the Common Criteria’ Part 1 - 3 (ISO/IEC 15408),  accompanied by. 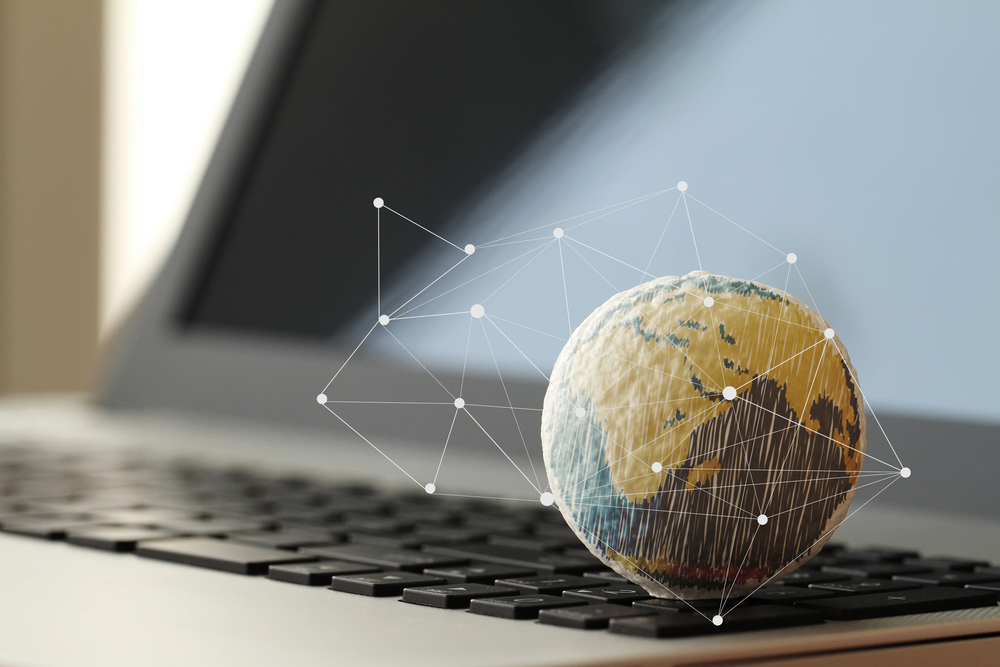 The standard ETSI EN 300 328 is a harmonized European standard giving access to the radio spectrum for wideband transmission systems and equipment operating in the 2,4 GHz band, with wireless.