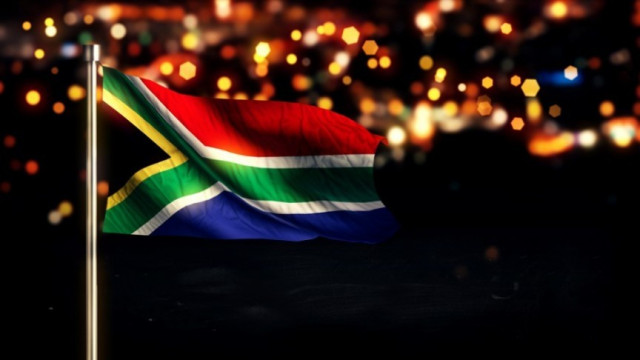 South Africa experiences widespread rolling blackouts as electrical supply falls behind demand, destabilizing the national grid and making life difficult for the people in general as well as damaging the country’s economy. It actually began already in 2007!
According to government officials, the solution requires the construction of additional power stations and generators, which certainly is not done ‘overnight’.

In the meantime, amongst other NRCS (the National Regulator for Compulsory Specifications) is trying to contribute by making energy efficiency regulations more restrictive.

Examples are two draft regulations (VC 9109 & VC 9110), which have been developed and processed through the NRCS to facilitate the transition from inefficient incandescent and halogen lighting to more energy efficient, cost effect alternatives such as LED lighting products. The drafts set requirements for energy efficiency as well as function and labelling of general service lamps (GSLs), which include general service incandescent lamps (GSILs), compact fluorescent lamps (CFLs), general service light-emitting diode (LED) lamps, organic light-emitting diode (OLED) lamps, and any other lamps that are used to satisfy lighting applications traditionally served by GSILs.
The two regulations, which can be seen respectively here and here, are now out for public hearing.

There is also a proposed amendment to the regulation VC 9008 for energy efficiency and labelling of electrical and electronic appliances.
This compulsory specification from 2014 covers minimum energy and performance standards and energy efficiency labeling requirements for air conditioners, regular household appliances and audio/video equipment.
The proposed amendment, which is still in the development process stage within NRCS, includes amongst other: 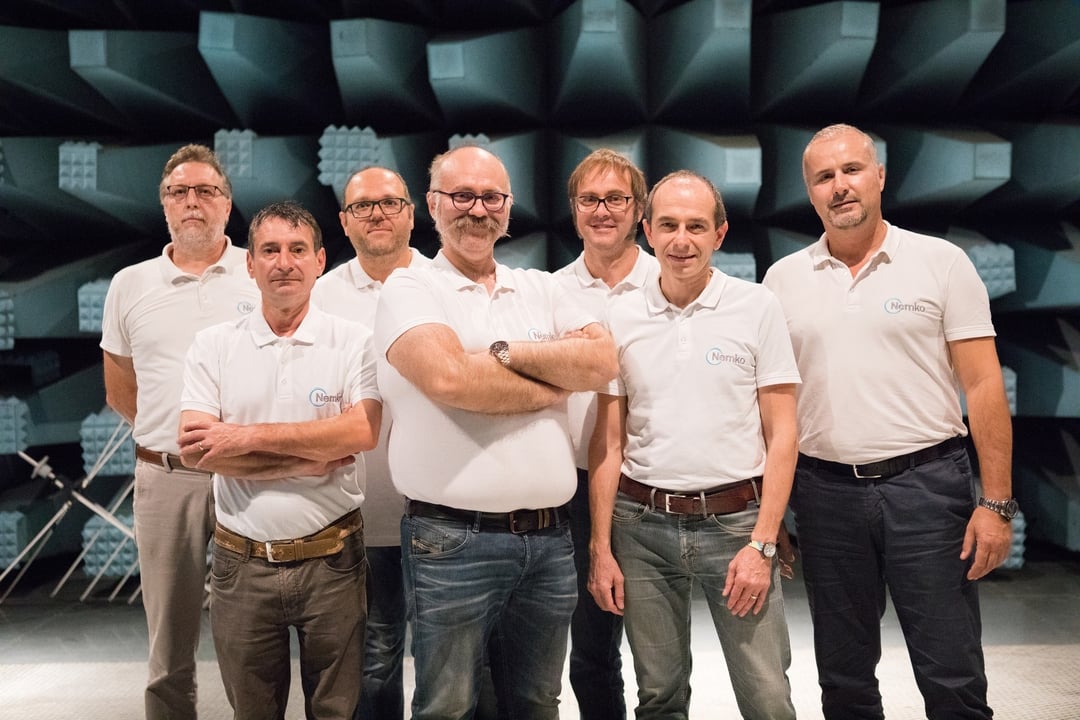 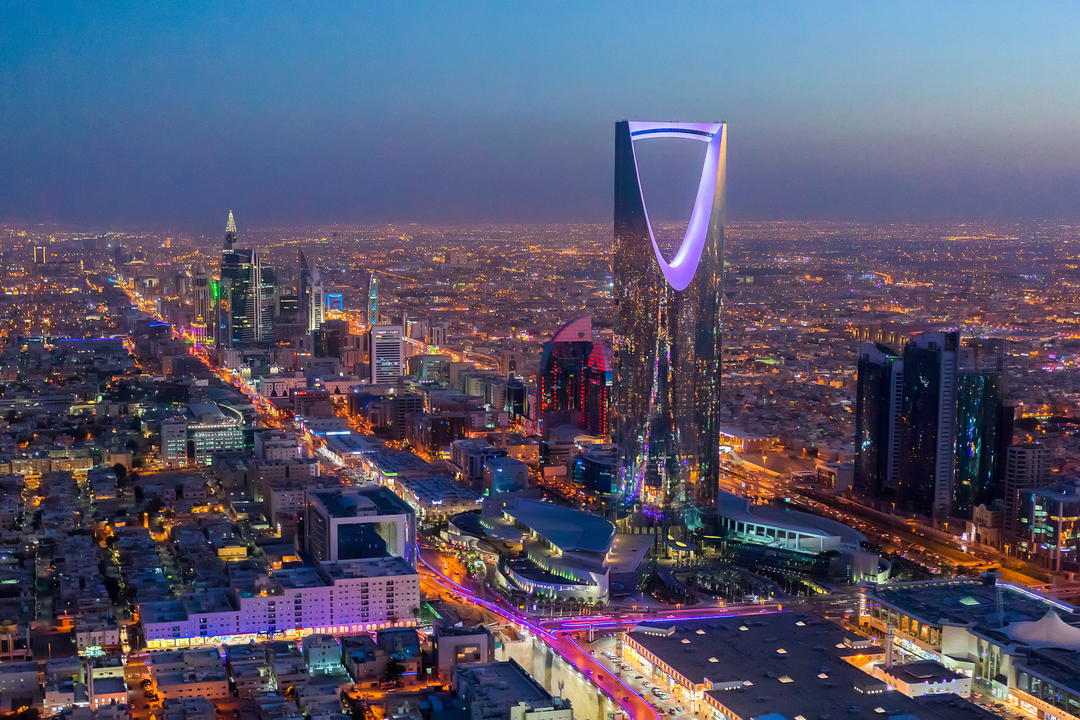 CoC for exports to Saudi Arabia – The Saber certification platform

Do you want to export your products to Saudi Market ? The SASO/SABER (SALEEM) aims to protect the businesses from fraud by ensuring that products conform to relevant standards keeping in view.