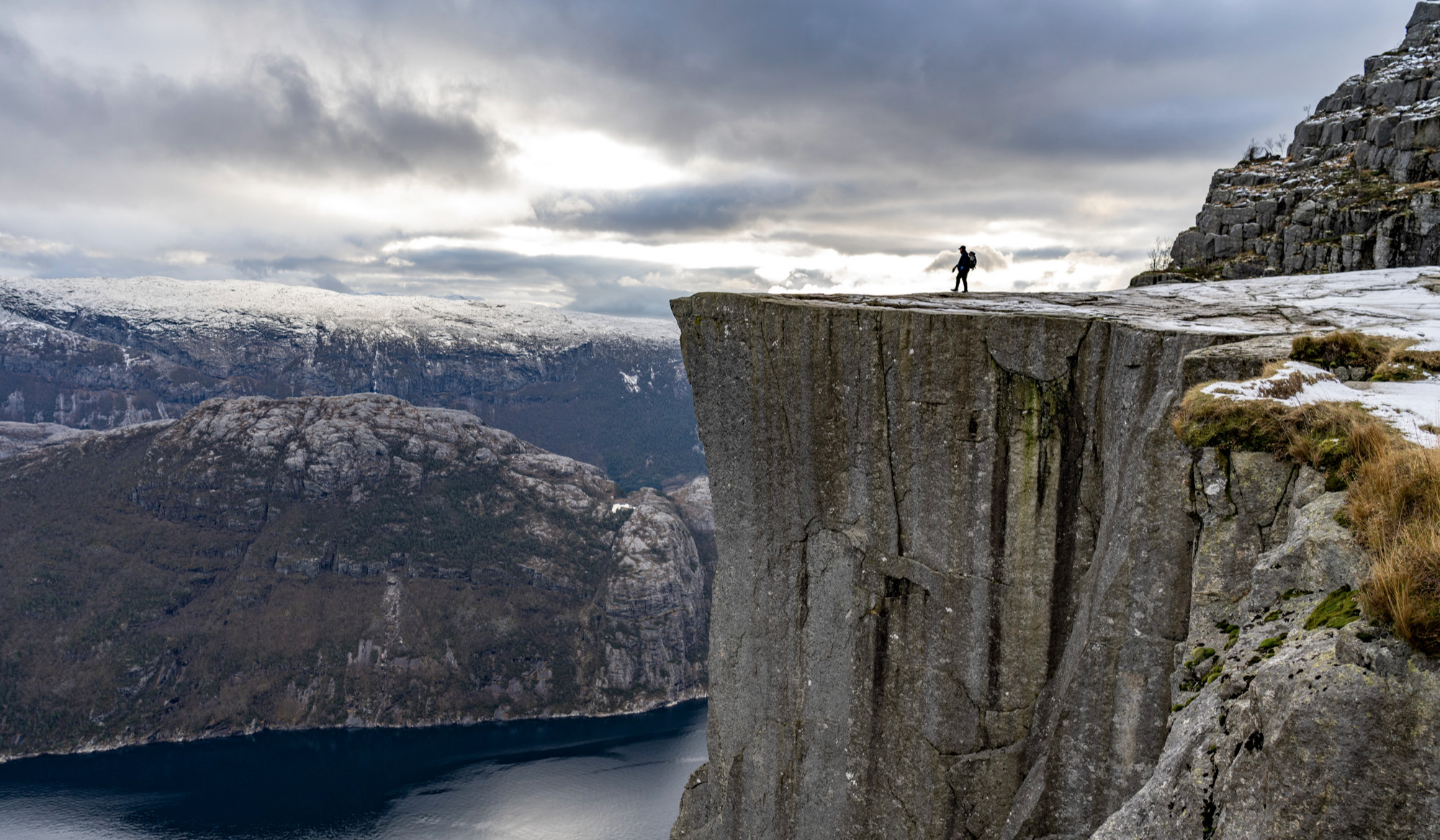 Nemko’s path from Norway to the world

It was in economic hard times, in 1933, when Norges Elektriske Materiellkontroll was established as a foundation for mandatory safety testing and national approval of electrical equipment in Norway.

We expanded rapidly to new areas, such as testing of radio interference requirements. It didn’t take long for us to become a trusted name in Scandinavia. We became known as Nemko.

The other Nordic countries had their own national certification bodies that did the same for their home markets: Demko (Denmark), Fimko (Finland) and Semko (Sweden).

In 1990, as Norway was intending to join the European Economic Area (EEA), the European Community Directives for product safety were adopted instead of the mandatory approval scheme. Nemko had to change to survive and grow. Nemko became an independent, self-owned foundation, with a supervising council of representatives from industry, trade organisations, consumer associations, utilities, and more. The foundation became the sole owner of Nemko AS, which constitutes the central operating company responsible for the current Nemko Group.

In the last 20 years, we’ve recognised the immense opportunities for growth, both in scope of service and in expanding our presence beyond Scandinavia. It’s interesting to note that the other Nordic national certification bodies have become part of larger global TIC companies (UL, SGS and Intertek). Nemko is the outlier among the original Nordic national certification bodies, having managed to grow and become an international player independently.

Today, Nemko offers testing, inspection and certification services concerning products and systems on a worldwide basis. Our global network of experts and partners in Asia, North America, Europe, the Middle East and Africa helps customers comply with an increasingly complex set of requirements in more than 150 countries.

Our small size means that we have an agile organisation – while we still have a global reach. We serve 7000 customers located in 80 countries! We are proud to serve them in a reliable, efficient and open manner. We provide local presence coupled with global knowledge.

The disruption caused by the COVID-19 pandemic has impacted the testing, inspection, and certification industry. A number of regulatory labs have closed in the Montreal area, which has presented.