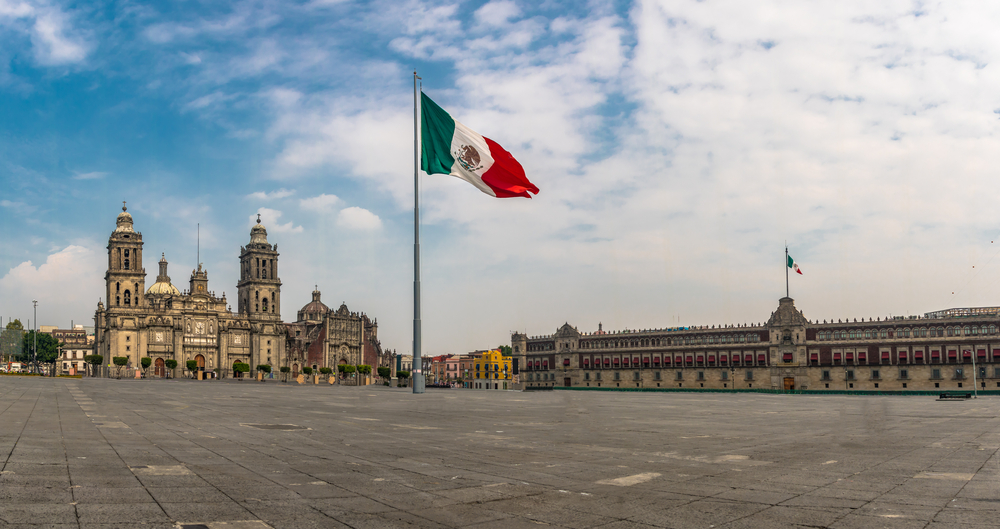 As a short term remedy, the DGN has allowances that manufacturer’s may provide proof that NOM-001-SCFI-2018 approval is in process to satisfy passage of goods through customs.  Manufacturers should contact their NOM certification body (OC) in order to see if the short term remedy is available to them. This could allow for the temporary import of products, but the interpretation may vary, so Nemko cautions all importers to be prepared for possible complications/delays.

Discussion between DGN and the US and Canadian authorities continue to resolve potential barriers to trade, but as of now no grace period has been announced.